Here’s What Red Dead Online Has In Store For Halloween 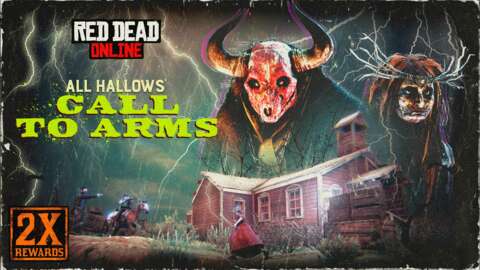 Halloween has finally arrived in Red Dead Online, bringing with it a week of spooky shootouts. The Halloween Pass 2 also drops this week, giving players the chance to unlock a trove of scary cosmetic items, while Madame Nazar will also be selling additional Halloween masks.

The Halloween events for the week begin with the All Hallows Call To Arms, a spooky take on the challenge game mode that will pit players against waves of nightmarish enemies. The seasonal mode will see players defending Armadillo, Butcher Creek, Shady Belle, and Bolger Glade from enemies such as alligators, cougars, and even a supernatural ghost train. This mode will be paying out double rewards for the week, including RDO$, Gold, and XP. Surviving to the tenth wave of any of these challenges will also award a bonus 2000 Club XP to level up the Halloween Pass.

Pick up The Halloween Pass 2 on October 28 to reap the grim and macabre rewards spread out across 15 ranks, including terrifying masks to conceal your identity and clothes stained with the evidence of past crimes.https://t.co/crGgGjb33d pic.twitter.com/D3qXEgYDrj

The Dead of Night featured series from last year’s Halloween event will also be returning for the week, where four teams of players compete to kill the most zombies. Players who complete a Dead of Night game will be able to redeem a Reward for a free Ability Card. Another old Halloween feature will be returning too–the Night Stalker Mask, which allows players to access supernatural powers and strength while worn. The mask will be available as a feature in both Call to Arms and Dead of Night modes.

Beyond the new limited-time game modes, Red Dead is also introducing a handful of new themed cosmetics, both as part of the Halloween Pass 2, and in a collection of masks that can be bought from Madame Nazar. The latter includes the Slaughter Mask, Creature Mask, Horror Mask, Swing Mask, Freak Mask, and Masquerade Mask.

The Halloween Pass 2 includes a number of new Halloween-themed cosmetics, with blood-stained clothing, accessories, and even more masks again. Everyone who purchased all four of the Quick Draw Club passes will get the Halloween Pass 2 for free, and should already have an Offer for it sent through the mail.

There’s a few freebies on offer this week too, including a free stable slot and a free shirt for everyone who unlocks the Halloween Pass 2 this week. All players will also get a nice little treat of Halloween candy sent to them for free.

The discounts for this week include 35% off all role outfits, 40% off gun belts, 5 Gold off the Bandit Mask, 40% off melee weapons 30% off Norfolk Roadster horses, 30% off all of Gus’ store, 30% off all emotes, and 50% off haircuts, dentistry, and makeup from any barber. 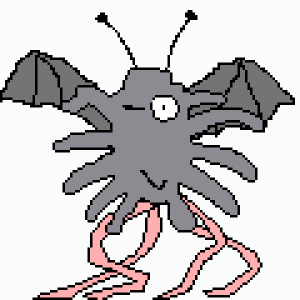 If you’re looking for more storage space for your PC or gaming console, Black Friday tends to bring an avalanche of deals on pricey SSDs

Top-Selling Games And Consoles Of October 2021 Revealed (US)

The NPD Group has released its latest monthly sales report, revealing the best-selling games, systems, and accessories for October 2021, and providing an overall snapshot

Battlefield 2042 has arrived in early access, and players have already achieved some very impressive plays. The series is known for its open-ended sandbox that