This little device from Team Xecuter is called the X360USB. It is the most innovative product to come out thus far for the Xbox 360.

The boundaries are being pushed and Team Xecuter is the company pushing them! This device lets you plug ANY SATA hard drive or DVD drive into your USB 2.0 Port, allowing plug and play access for backing up everything from Xbox 360 Game Saves to media files on your PC.

Even better than backing up your hard drive is the new feature that allows you to read and write your DVD drive’s firmware. You can keep your drivers up to date and maximize your performance with ease and simplicity. You no longer will need to deal with the frustrations of disassembling your case and getting dusty.
The X360USB is also the most portable device yet for the console, allowing you to power your drives without using the Xbox 360. (The DVD drive requires the Xbox 360 Connectivity Kit)

Other amazing features include compatibility with non-SATA computers. Now you can purchase a SATA drive and plug and play it through your USB port. Bright LEDs keep you up to date with your connections, activity, and power.
The X360USB also includes a high-quality USB and SATA cable!!! 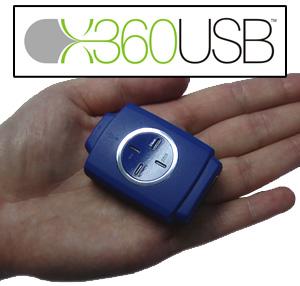 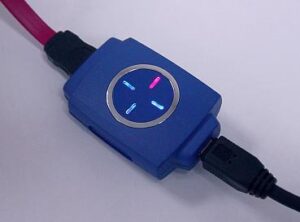 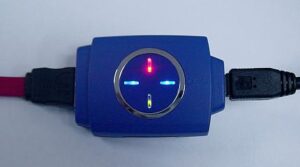