The Tailsmoon Xbox 360 Whisper Fan is your total solution for increasing airflow, cooling your system, and adding a mesmerizing piece of eye candy to your system.

This amazing little fan replacement for your Xbox 360 console is a must-add to any gamer’s console. Entice your eyes with the thrilling green LED’s, while the well-manufactured fans actually spin at lower RPM’s, (making your system 7% quieter) while increasing airflow 58% through the system. (making the system cooler) 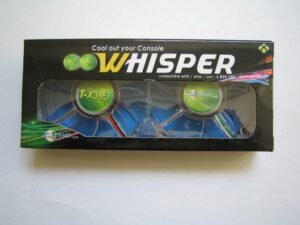 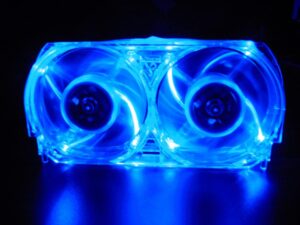 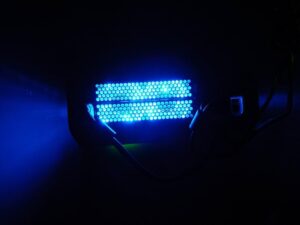 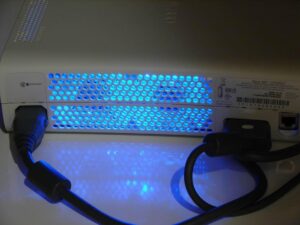